Frank Lloyd Wright has put Oak Park on the architectural map, making our village a destination for those who love both architecture and history.

FLW may be the most famous of Oak Park craftsmen but there are other notable architects that have left their mark on homes, churches and yes, apartments, throughout Oak Park that are worth a look.

Tallmadge & Watson – Widely know for over thirty churches designed during their partnership, the architectural duo of Thomas Eddy Tallmadge and Vernon S. Watson also put their mark on many numerous private homes.

First United Methodist Church of Oak Park is one such example of a Tallmadge and Watson ecclesiastical project. 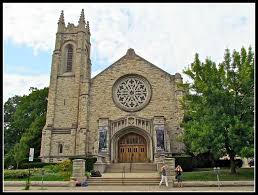 George W. Maher – The John Farson house or Pleasant Home, built in 1847, is an Oak Park landmark and masterpiece designed by Maher.  Known for both prairie and arts and crafts styles of architecture, Maher’s other notable Oak Park designs include Unity Church of Oak Park as well as many stately residences. 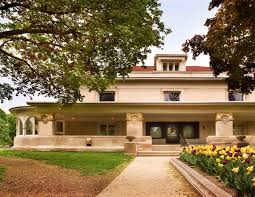 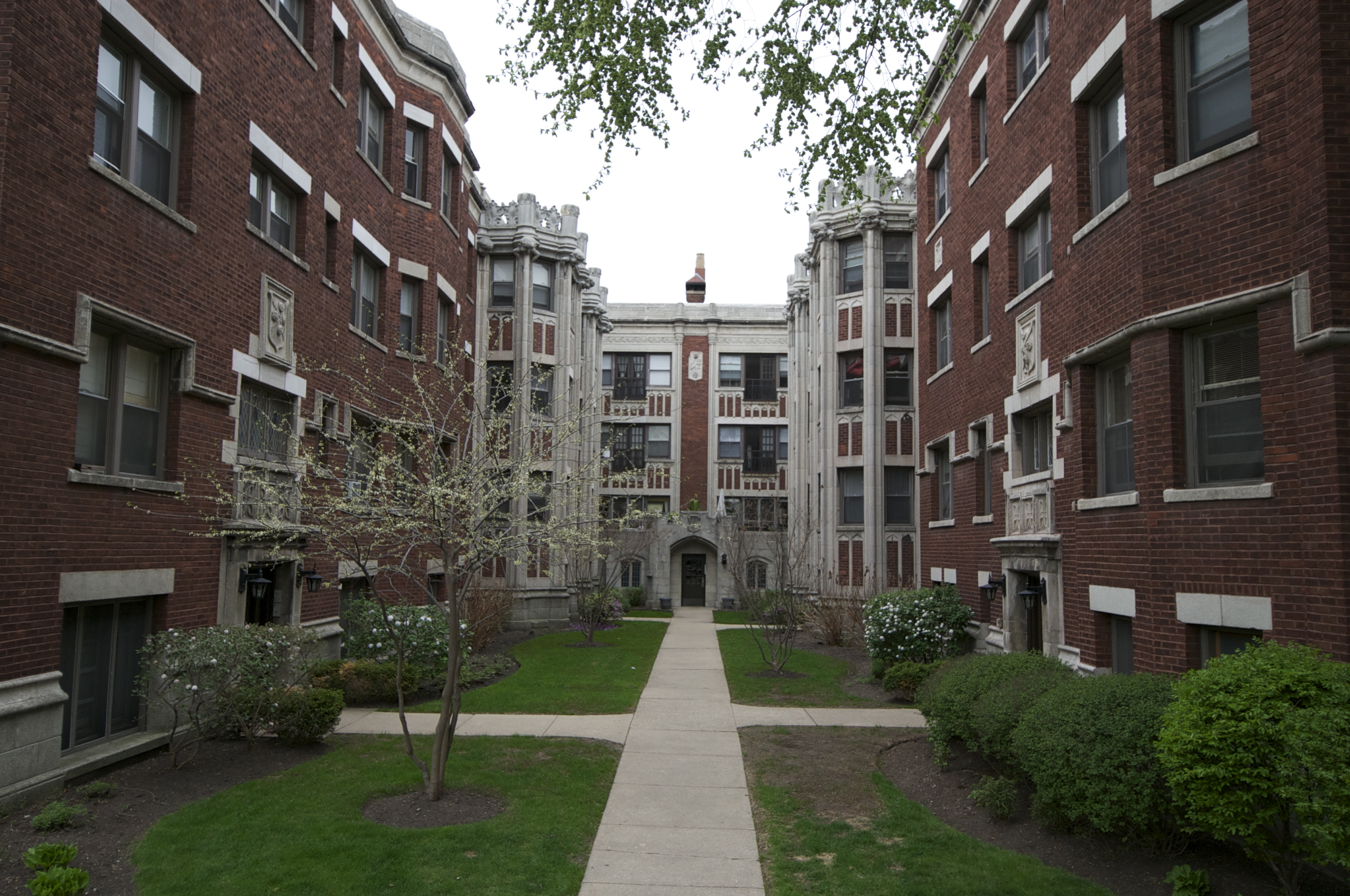