19th and 20th century architectural styles were greatly influenced by Greek, Roman, Gothic and Renaissance architecture. Here in America, those styles inspired many of the designs that we see today.

Oak Park’s many vintage apartment buildings were no exception to these influences. Many multi-unit properties incorporated many classic elements into their designs and can be seen and appreciated by today’s 21st century tenants.

From columns to capitals, moldings to stone reliefs these artistic building elements provide interest to the viewer as well as some insight into the minds of those building and residing in those apartments at the turn of the 20th century.  These architectural designs are a very visible reminder of what was important to people as well as some common beliefs and superstitions held at the time. 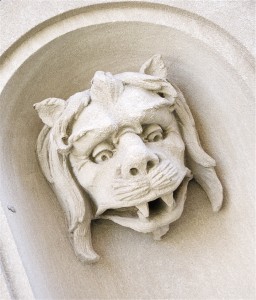 Gargoyles warded off evil spirits as well as acting as very functional down spots when it rains. 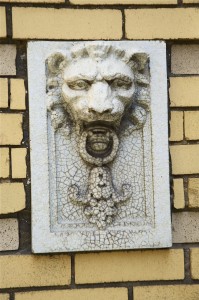 Lions were a symbol of royalty and nobility that many Americans were eager to adopt. If the lion was shown roaring that represented power, prestige and courage. 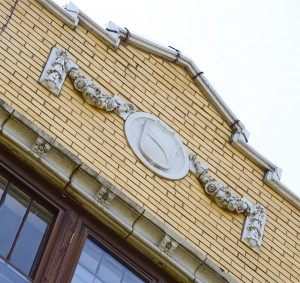 Crests, though certainly not a symbol of royalty here in America, were added to American architecture to “class” up a place and give the impression of wealth and prosperity. 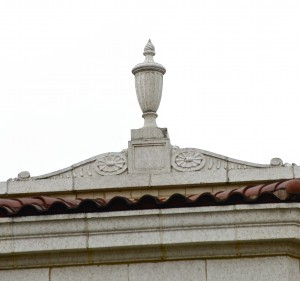