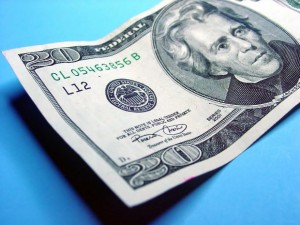 What’s a cash mob you ask? Cash mobs are when people organize an effort to help a small business on a particular day and time to boost their bottom line.  Organized through social media sites such as facebook and Twitter, this “new social-networking-and-shopping movement” asks that people go to a particular store at a specified day and time with $20 in cash and spend it!

The reality is that many small businesses struggle – “one in four business owners say poor sales is their top business problem”, according to a survey from the National Federation of Independent Business, a lobby group for small businesses.

Credited for starting the first cash mob is Chris Smith, an New York Oracle engineer. When Groupon would offer a discount to a local small business Smith and his wife would snap up the deals. Having the insight to wonder why he needed to be offered a “discount to support good, solid, local businesses?”  was how the cash mob idea was born. Using social media sites to spread the word Smith and about 100 others descended on a local wine shop with twenties in hand and succeeded in tripling the store’s daily business.

There are over 27 million small businesses which account for 60% of the new jobs created in the United States over the last 15 years.  As a small business that has been around for 25 years OakParkApartments.com knows that it can be a struggle and wants to help other small businesses realize their entrepreneurial dream – so Oak Parkers, let’s do some cash mobbing and support local business in 2012!